Alzheimer’s disease is a complex condition that often starts to develop decades before symptoms appear. Early signs include memory problems and difficulties with complex tasks. These signs can be subtle and people often think this is a result of ageing. In the early stages of Alzheimer’s disease, certain regions in the brain crucial for memory are affected. This causes the frequency and severity of memory lapses to become more evident than with normal aging.Our brains communicate through a vast network of billions of nerve cells. These nerve cells connect with each other through connections called ‘synapses’. Throughout our lives we lose and regrow these brain connections. In a healthy brain the amount of new synapses generated balances the loss of older ones. In the case of Alzheimer’s disease, the rate at which these connections are damaged accelerates so that new ones formed can no longer compensate for those lost. This is when the brain network starts to fail and symptoms such as memory loss appear.

Meet the patients, carers and healthcare professionals who are benefitting from Nutricia’s approach to the dietary management of early Alzheimer’s Disease.

Nutrition and the brain

Nutrients within food are important for keeping the brain tissue healthy. Specific key nutrients are important to help build the brain connections or synapses.
These nutrients are :
Studies have shown that people with early Alzheimer’s disease often have low levels of these key nutrients, despite eating a normal diet. Increased intake of these nutrients is necessary because the pathways supporting synapse formation and function depend on them. Research has shown that taking these single nutrients alone or together has not consistently demonstrated benefits in early Alzheimer’s disease. In contrast, a multi-nutrient combination, taken daily at the right levels, have shown benefits in clinical trials in early Alzheimer’s disease. Other benefits that have been reported by patients taking this multi-nutrient combination, are lower levels of apathy, increased energy, alertness and improved mood. This was reported to lead to increasing social interactions, renewed interest in hobbies and restarting activities recently stopped due to the illness.

The role of nutrition in brain health

Learn more about how certain nutrients can help rebuild connections in the brain.

Patients around the world are taking Souvenaid today. Learn more about one family’s real-life experiences here.

Healthcare professionals from around the world are using Souvenaid with their patients with early Alzheimer’s disease. Learn more about their experiences here. 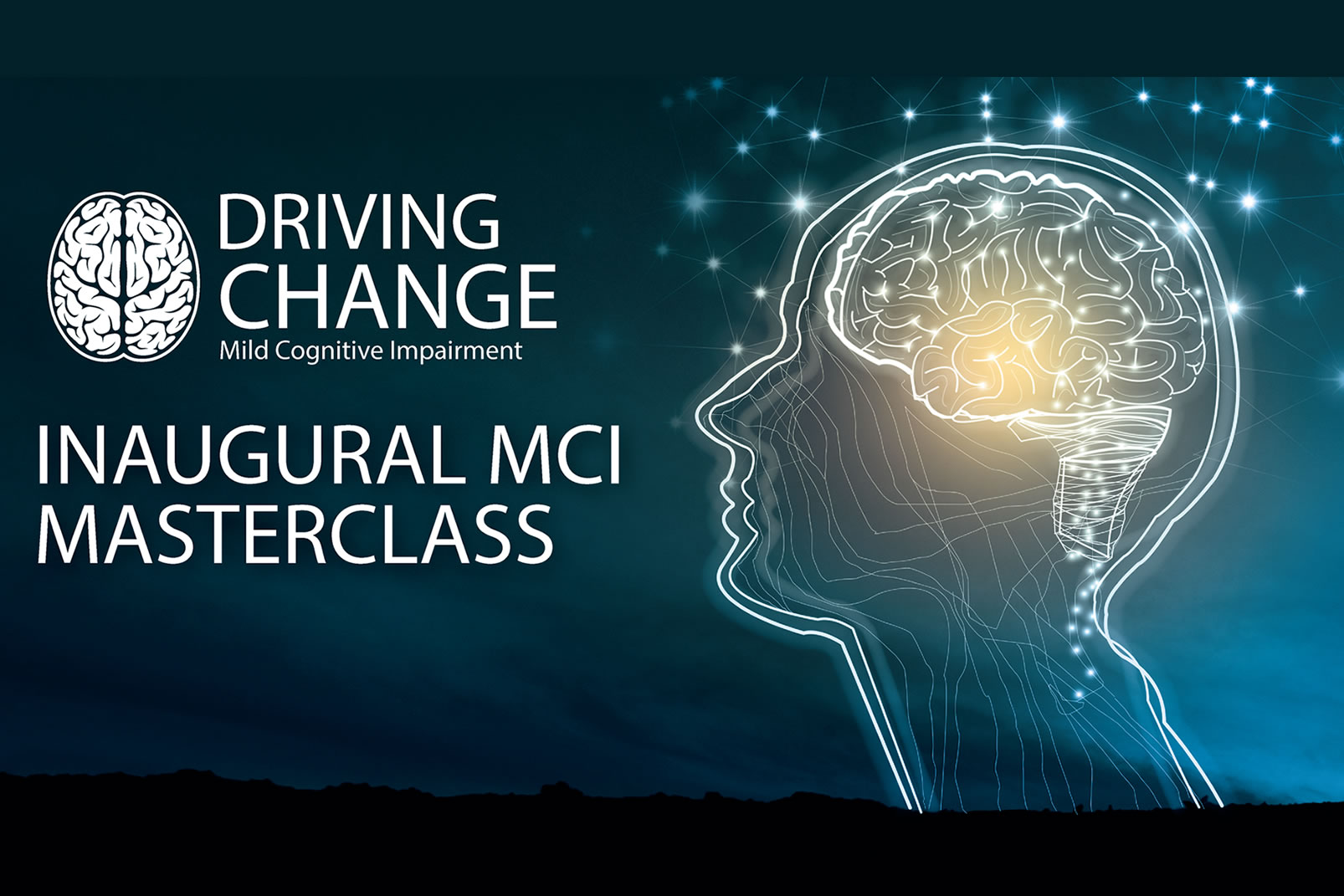 For Carers and Patients

Are you a carer or a patient who has been recommended to take Souvenaid by your Healthcare Professional? Please visit our consumer website for more information.
Learn more 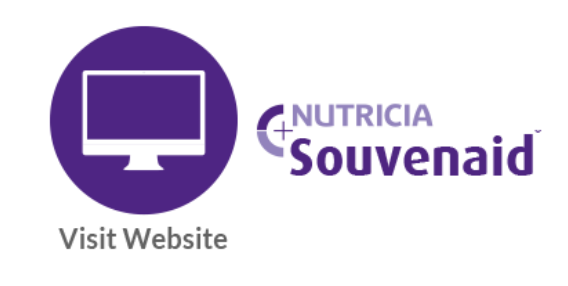 Souvenaid is a food for special medical purposes that nutritionally supports memory function during the early stages of Alzheimer's disease.
View Product