Although there isn’t currently a scientifically-agreed definition of preconception in relation to pregnancy, it is generally used to describe the time leading up to conception. 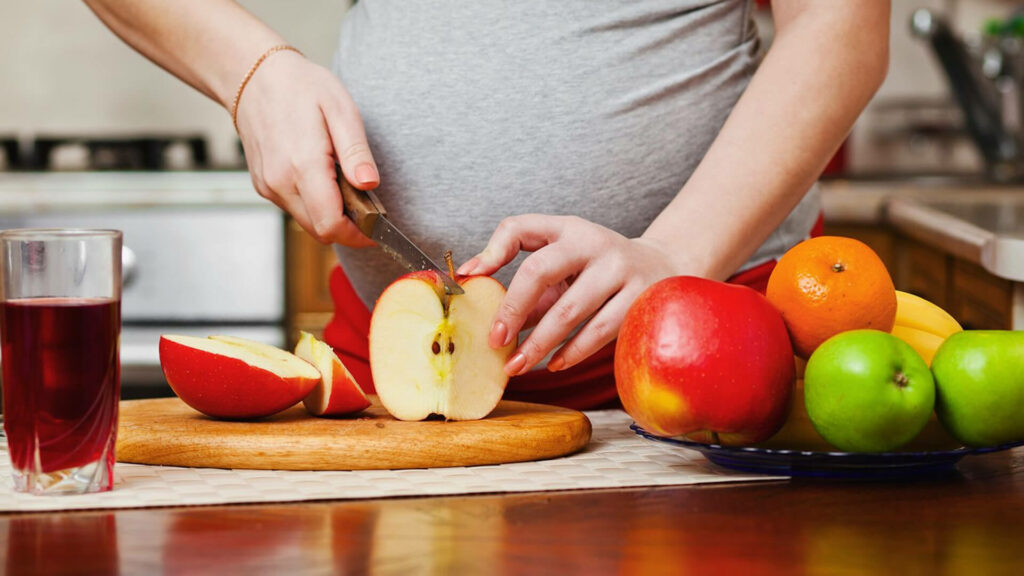 The importance of folic acid during pregnancy

Even before you know you’re pregnant, folic acid — also known as folate — supports your baby’s development. It plays a significant role in the formation of your baby’s neural tube. This is formed in the first month of pregnancy and eventually becomes your baby’s spinal cord and brain. Together, these will form your baby’s central nervous system and the control centre for your baby’s future growth, development, and normal functioning later in life.