Playing games is critical to developing a child’s imagination. There are countless fun games that siblings can play together to pass the time, learn and have fun!

Enjoy yourselves and remember that the game doesn’t have to be perfect, it just has to be fun! 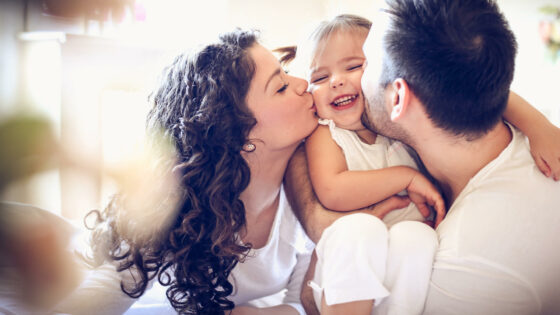 Coronavirus FAQs on pregnancy and breastfeeding

Expert answers from the World Health Organisation (WHO) to FAQs about pregnancy, breastfeeding and bottle feeding, to help guide you during this time 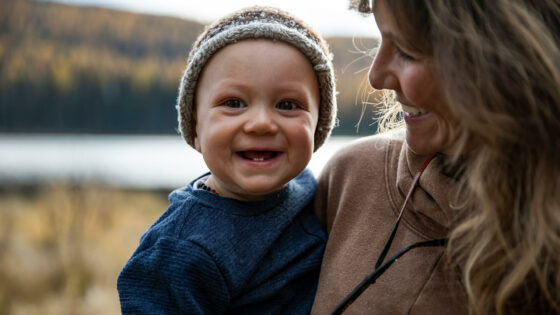 Learn the truth about common myths about Coronavirus. We share the facts from the World Health Organisation. 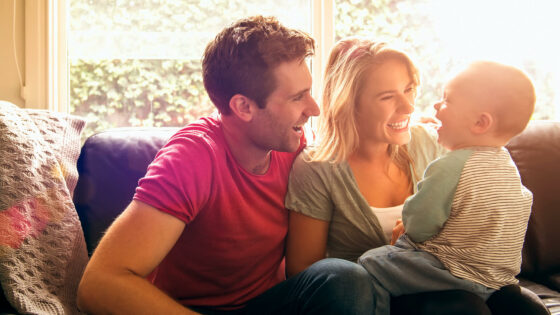 5 tips on how to talk to kids about Coronavirus

Discover 5 tips on how to talk to kids under 3 and pre-schoolers about Coronavirus, from parenting expert Dr Justin Coulson.