Days can be long in our current environment. Playing games is critical to developing a child’s imagination. There are countless fun games that siblings can play together to pass the time, learn and have fun!

…. And don’t forget, wash your and their hands as recommended by your local health authorities, before and after playing. Avoid any face contacts with the hands as much as possible!

Enjoy making memories and helping your children develop new skills and stronger relationships with their siblings! LIST
6 Karicare craft ideas for kids
As your little one becomes an active explorer – testing out their abilities and seeking out new experiences – they’ll want to get into everything, including the Karicare Toddler Milk Drink tin.
Read more→ 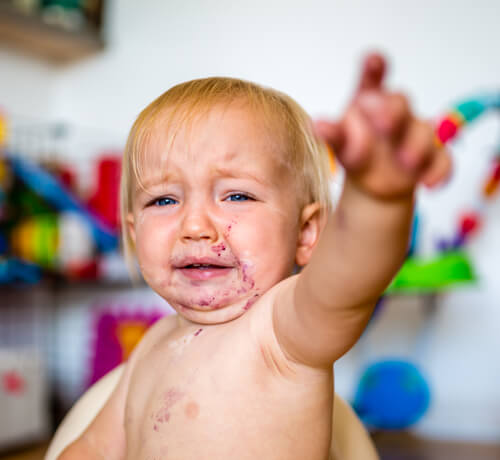 LIST
6 common concerns you may have about your baby
Even healthy babies can have feeding and digestion problems. Misunderstanding the signs and treating the symptoms can get in the way of a happy household.
Read more→ 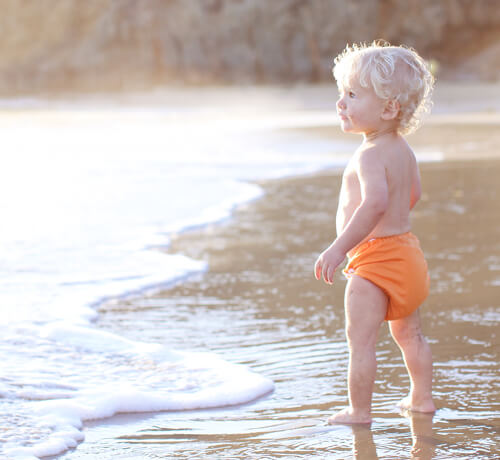 Which modern cloth nappies are best for your baby?
With every bundle of joy comes around 6,000 slightly less joyful nappy changes and during the first six months, you’ll probably be looking at up to 12 soiled diapers every single day.
Read more→ Made up of midwives, dietitians and mums, our Careline can help with all your parenting questions. Your support crew just got bigger!

Contact us
Chat with our experts
Shop online
Where to buy