Foods to avoid during pregnancy

Knowing what foods to avoid when pregnant is just as important as eating the right balance of foods. Certain foods carry an increased risk of food poisoning, while others contain toxins that are best avoided during pregnancy. Learn which foods to cut out or limit to reduce the risks to your developing baby.

Why certain foods are off the menu in pregnancy

During pregnancy you’re advised to avoid certain foods which could be associated with an increased risk of food poisoning. As well as being unpleasant for you, food poisoning can also make your baby very unwell and may increase the risk of premature delivery, stillbirth, miscarriages and infections.For this reason, it is important to pay close attention to your diet when you’re pregnant, taking extra care over food preparation and avoiding foods associated with the risk of listeriosis – a type of food poisoning.Listeriosis is caused by a bacterium which occurs naturally in the environment. It can be found on products like meats, eggs and dairy products, as well as in processed foods like soft cheese and leftovers.Good food safety helps to prevent listeria, however some foods need to be avoided all together.

Below are examples of some high risk foods, best avoided while you are pregnant:

How much fish can you eat?

In excessive amounts, mercury can build up in the blood of the mother and be harmful to an unborn baby. Mercury is present in some types of fish. It is recommended for pregnant women to follow the below guidelines during pregnancy to minimise mercury consumption while still trying to include Omega-3-containing fish in the diet. You should select one of the following options for including fish in your pregnancy diet.

Are nuts safe to eat when pregnant?

After a review of scientific studies, there is no clear evidence to suggest a link between a mother eating peanuts and her child developing a peanut allergy. Unless you have a peanut allergy or a health professional specifically advises you against them, peanuts and foods containing them are now considered safe to eat in pregnancy and while breastfeeding.

Say “no” to alcohol

Any alcohol you drink reaches your baby through the placenta. While it is recognised that excessive alcohol intake during pregnancy can seriously affect your baby’s development, there is no evidence to suggest how much is safe. That is why it is important to avoid alcohol altogether during pregnancy.

There is evidence that caffeine can affect your baby’s growth during pregnancy. Limit your consumption of caffeine in pregnancy to no more than 200mg per day. Caffeine can be found in foods and drinks such as coffee, tea, chocolate and energy drinks. Before consuming herbal teas, discuss with your health care professional.

How much caffeine is in there?

For more information on foods you should be eating during pregnancy, read our article Fruit and vegetables in your pregnancy diet. 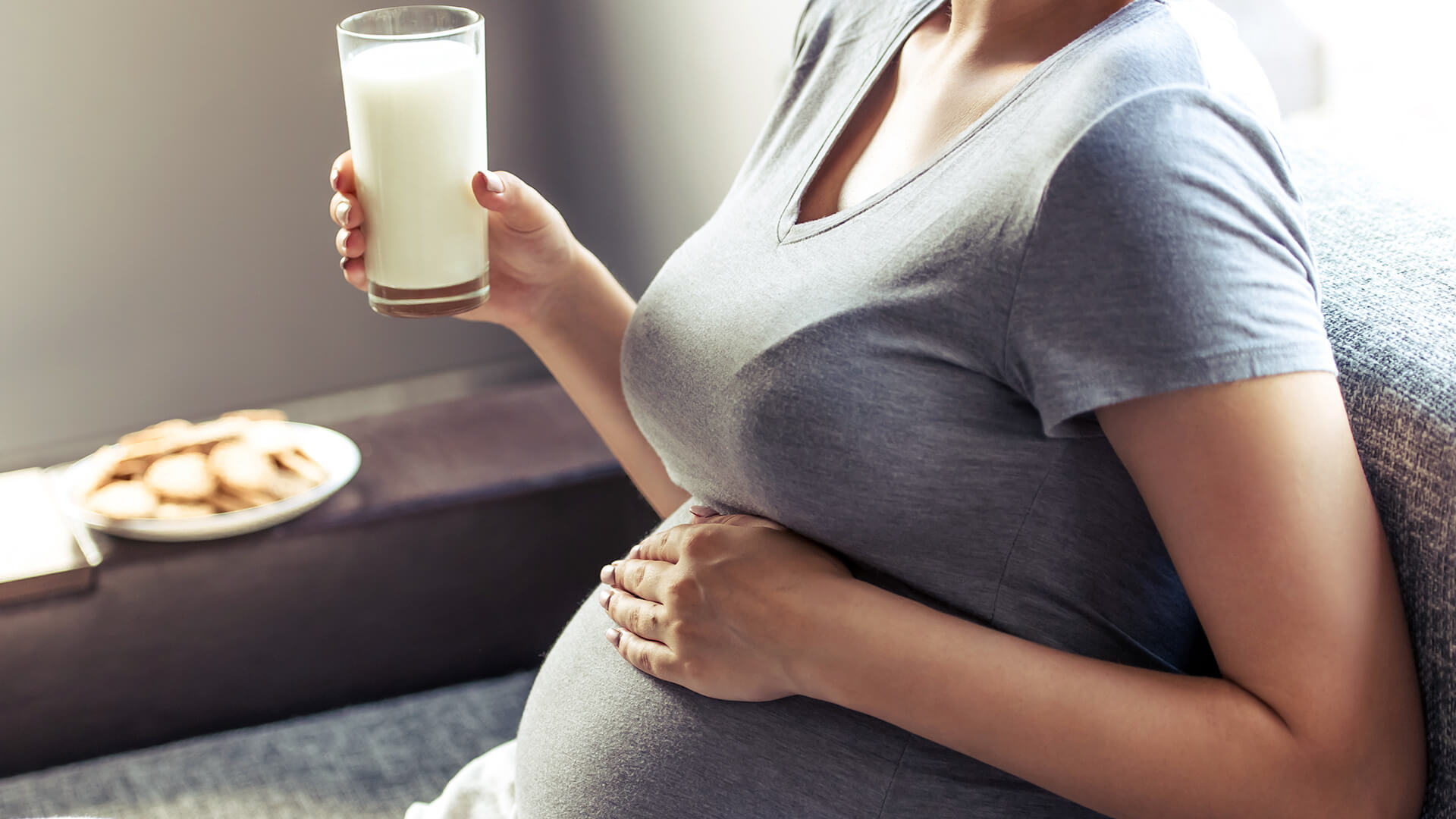 Discover how to strike a healthy balance when it comes to your pregnancy weight gain. How pregnancy nutrition can reduce the risk of infant allergies

Nutrition during pregnancy may influence an unborn baby’s immune system and their allergy risk later in life. 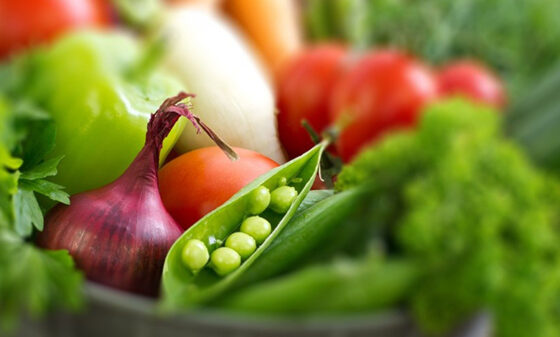 Fruit and vegetables in your pregnancy diet

How to strike the right nutritional balance from fruit and vegetables during pregnancy.